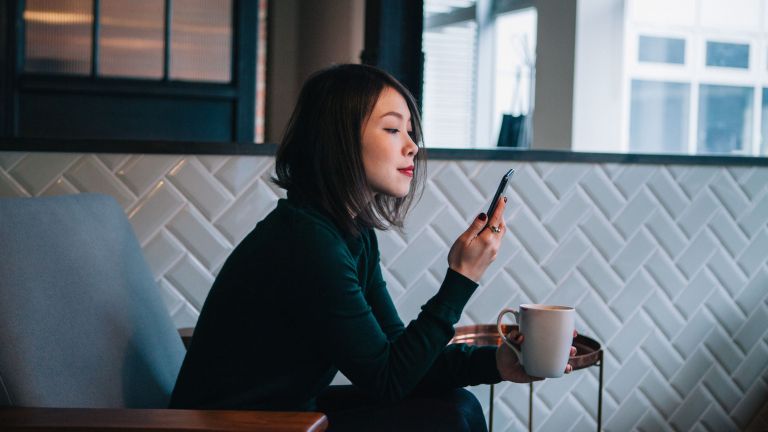 Bar your besties, asking peers what they earn is pretty taboo. Why? We don’t know. What we do know is that a little bit of research can help us work out where we are on the scale and, thanks to Instant Offices – a broking service for office space - we’re about to find out.

A research team carried out a study calculating what the average Brit should be earning according to their age.

The study is based on monthly UK averages, and found that the overall average UK salary in 2019 for a full-time employee was £585 per week, which works out at around £30,420 a year.

Not to much surprise, the sum was significantly higher for those residing in the capital, with Londoners pocketing an average of £736 per week. Umm. Are you thinking what we’re thinking?

The research goes on to reveal monthly averages according to age, explaining how salaries grow the older we get.

Average salary in the UK by age

Understandably, the study highlights experience and education in the industry as a common factor influencing salary growth. Beyond this, though, it also reveals that gender comes into play.

A woman’s salary is consistently lower than the average salary of a man in their twenties, thirties and forties, with a more significant gap the older they get. Interesting, huh?

Of course, certain sectors differ. The highest paid salaries belong to chief executives and senior officials, who earn a median of £97,708 per year. They’re closely followed by air traffic controllers, who earn around £94,431 and marketing and sales directors who earn an annual salary of £80,411.

Conclusion? No matter what your circumstances, your age will contribute to a stable salary increase. Hallelujah.