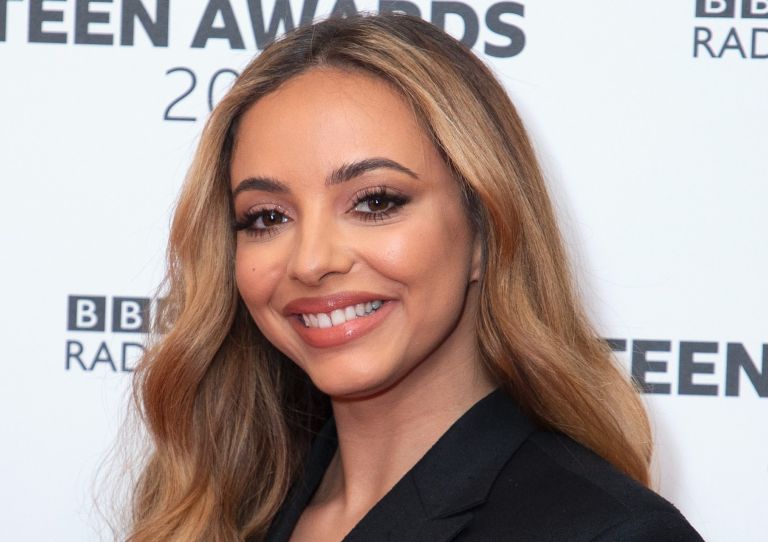 Now that autumn is officially here, and we can't really leave the house much thanks to the pandemic, most of our evenings are spent cozying up in front of the TV. Luckily, right now we're being spoilt for choice when it comes to viewing options.

Not only has Netflix been dropping exciting new shows on a weekly basis but late last month, BBC One launched its highly anticipated new talent show, Little Mix: The Search.

As you can tell by the name, global girl band (and our personal faves) Little Mix have teamed up with the broadcaster to search for the next big British band. The group, who were put together on The X Factor and shot to fame after winning the show in 2011, have swapped the stage for the judges panel to watch auditions and handpick their favourite contestants to form the perfect band. And who better than Perrie Edwards, Jesy Nelson, Leigh-Ann Pinnock and Jade Thirlwall to so just that? Especially since they've all been through it.

This weekend, band member Jade proved exactly why the girls are the perfect mentors for the job as she shared her own experience of battling stage fright. The 27-year-old star admitted that she went to stage therapy to help overcome her nerves about performing.

Speaking to the girls after a contestant had just auditioned, Jesy asked her band mates if they still get nervous, to which Jade opened up. "I'm terrible. I've got better but in the beginning I tried everything," she said. "I did therapy, counselling to try and calm my nerves."

She then explained that while she still gets nervous, she has found ways of coping with her anxieties. "I do still get nervous now but I have learnt to deal with it better, but it impacts your vocals so much," she added.

Whatever she's done, it has definitely worked because anyone who has ever watched a Little Mix performance will agree that the girls are flawless on stage!

Little Mix: The Search continues on BBC One next weekend and if you missed last weekend's action, you can catch it all on BBC iPlayer.