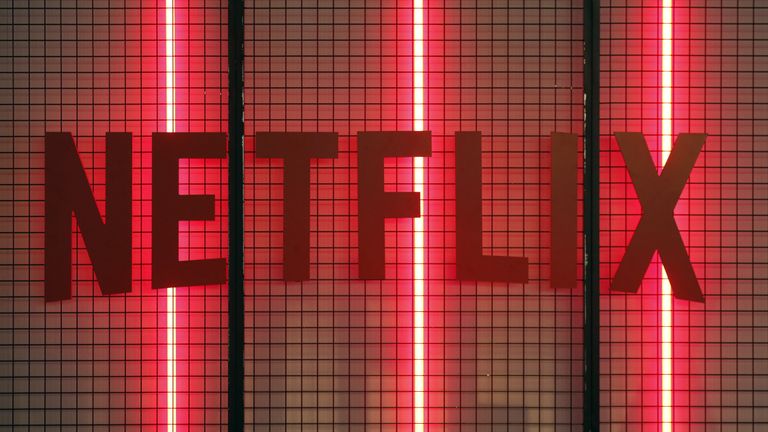 There’s a certain amount of shame we all feel when the “Are you still watching?” screen pops up on Netflix.

Whether it’s binge-watching the new hit Emily in Paris, or running through nostalgic hits like Friends and Gilmore Girls, it’s not so fun being reminded of exactly how long you’ve been sat in the same spot.

Thanks to Covid-19, we’ve all been watching a little more Netflix this year as staying in has become the new norm. But let’s face it - we all knew about that screen pre-rona. And most of the time, the answer to the question is yes - YES, we are still watching.

But - there is hope!

Though Netflix initially designed the feature for people who’d fallen asleep, they’ve taken note of just how many love to binge watch.

The streaming platform is now trialling a feature that lets people “play without asking” if people want to continue a few episodes into a series. So you can binge to your heart’s content.

A spokesperson for Netflix told The Verge the function is in testing mode and it’s not yet known whether it’ll be rolled out worldwide.

But one TikTok user has shown the new options, which include: “Ask again later”, “Play without asking again” and “I’m done”.

Netflix added a "play without asking again" button when it stops you to ask if you're still watching. There is hope for 2020.October 13, 2020

Some Netflix users have been rejoicing on Twitter. One tweeted: “Netflix added a “play without asking again” button when it stops you to ask if you’re still watching. There is hope for 2020.”

Another said: “Netflix added a (beta) ‘Play without asking again’ button before @Twitter added an edit button, and honestly that’s the order we deserve.”

It’s unclear if and when the function could be rolled out, but for all the binge-watching Netflix users out there - and let’s face it that’s most of us - we’re pretty excited.