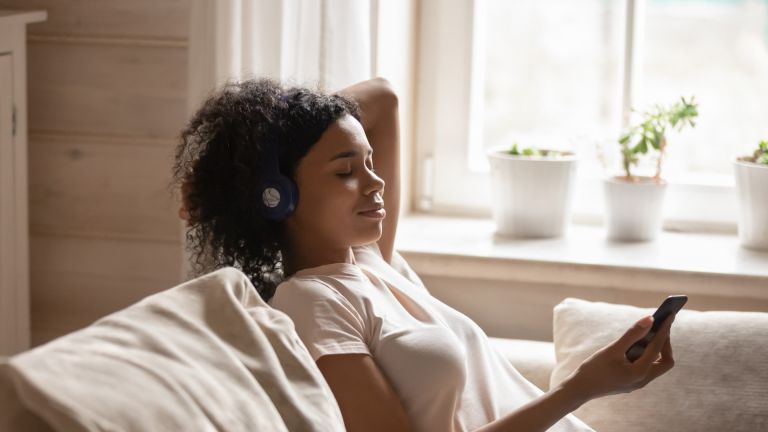 Meditation apps have become more popular than ever in recent years, with many of us using them to help ease our mental health problems, from depression to anxiety. But what if we told you that they could actually be doing more harm than good for some of us?

A new study has revealed that meditation apps could indeed be having a more negative impact on about 8% of people who use them. And when we say negative impact, we mean everything from increasing anxiety and depression levels to causing stress and sometimes even triggering hallucination - yes, really!

The study, which was carried out by a team of Scandinavian scientists, came to the conclusion after reviewing over 40 years of the science of meditation and mindfulness-based therapies. Their research, which counter argues the thousands of pro-meditation app studies highlighting their positive influence, suggests that these findings have been common knowledge within science for a long time.  But what is it exactly that makes them so bad?

Well, for starters it is all about whether you’re doing it right.  As reported in BBC’s Science Focus,  if you look back as far as 1977, the American Psychiatric Association published a statement expressing the importance of evaluating both the usefulness and the dangers when researching meditation. Similarly, ancient meditation manuals such as the Buddhist Dharmatrāta Meditation Scripture suggests that if meditation isn’t carried out properly, the mind can actually become unstable, restless and confused making it even more vulnerable to mental health problems.

Obviously, this doesn’t mean that this is the case for everyone who uses meditation apps. Like everything, there is always a small chance of negative side effects or a possibility that it won’t work for everyone. However, we do recommend doing your research before picking a meditation practice that suits you, and when using apps, make sure you follow the instructions carefully.