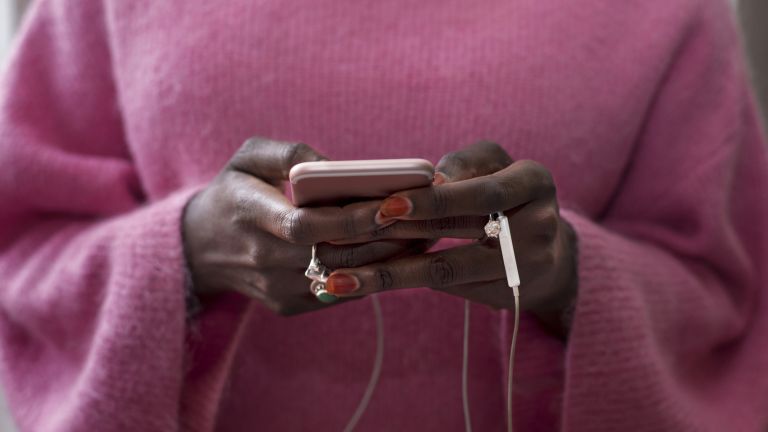 As controversial a question as what came first, the chicken or the egg, the different preferences for dating apps are totally subjective - but that doesn’t mean we can’t judge one to be superior anyway. With many different ways to online date out there, two apps lead the pack in popularity - Hinge, the dating app that is “designed to be deleted”; and Bumble, the one stop shop for dating, business and friendship. But which is best when we pit them against each other?

First we need to know what makes them stand apart. Luckily, we’ve broken it down for you before you even have to download anything from the App store.

In one corner we have Hinge, a newcomer to the dating app world but a strong one, with an interface that pushes personal connections and forces the user to make more effort with their profile than ever before. A series of question prompts like “I won’t shut up about…” allows for users to start conversations with something other than “hey”.

Fighting Hinge for the heavyweight champion title of “best dating app”, Bumble is a platform that’s been around for a while and features a focus on the female. On Bumble, women have to message first and from then, the countdown is on as their match has 24 hours in which to respond. Sticking to a classic swipe right or left system, Bumble doesn’t over complicate matters, but improves on the original layout laid out by dating app competitor Tinder.

So which is better?

For the people using these apps, however, these small operating distinctions can be the difference between bagging a partner and being pied. Speaking to an open casting of single and officially matched ladies, the ups and downs of both Hinge and Bumble became totally apparent.

Women who like taking the lead prefer Bumble. Camilla, who met her current boyfriend on the dating service, commented that she “liked messaging first, it made it less likely to get a horrific or gross message in my experience”. She continued, “I like the amount of info it gives, and I prefer to swipe.”

Caitlin, a fellow Bumbler, also confirmed that not only is this app better for swipers, but for serial monogamists. “I’ve been on 10+ dates from Bumble”, she explained, “I also met my last ex and current boyfriend there.”

With all that in mind, it’s also worth noting that the need for women to message first can be overwhelming - especially when Bumble doesn’t require users to fill in questions, answers or even a bio for daters to interact with.

For this reason Jane instead prefers Hinge. “I do like that on Bumble girls have to message first, but sometimes I don’t want to or people’s profiles don’t give away anything interesting for me to say other than ‘hey’.

“As much as I hate answering the question prompts on Hinge, it does open up more interesting conversation starters and I prefer having the option for others to message me first!”

It is also worth considering not just the capabilities of certain dating apps, but their clientele as well. Sian, a dating app connoisseur, summarises the difference in one sentence: “I used to rinse Bumble but the dating pool there didn’t feel as sophisticated as Hinge. Less ‘I wanna see your tits’ and more, my ‘you have lovely breasts’.”

Because of Hinge’s interface that requires personality filled questions and answers as well as the swipeable selfies, London-based Rachel explains that your choices become fine tuned. “Hinge is generally superior, even if it leaves room for a lot of repetitive ‘banter’ - ‘let’s debate this topic: pineapple on pizza’ or ‘I’m overly competitive about: everything’ - but that makes it very helpful in weeding out boring personalities instead of having to guess at it.”

In the case of Hinge vs. Bumble, it seems that more is more and Hinge gives answers that Bumble literally does not. Or, as Rachel puts it, “Hinge requires men to list their height whereas on Bumble it is optional, and I’m shallow so this is important.”

So in summary: picky daters should pick up on Hinge, while those looking for multiple matches and instant gratification should download Bumble.